There are days when you really feel like doing sports. There are also days when you don’t want to leave your home and sink into some new Netflix series. And then there is January 1st.

40% of the population claim to do a little better next year. And only 10% of them have actually done so in retrospect*. Give yourself a fresh start into 2020 and be consequent. 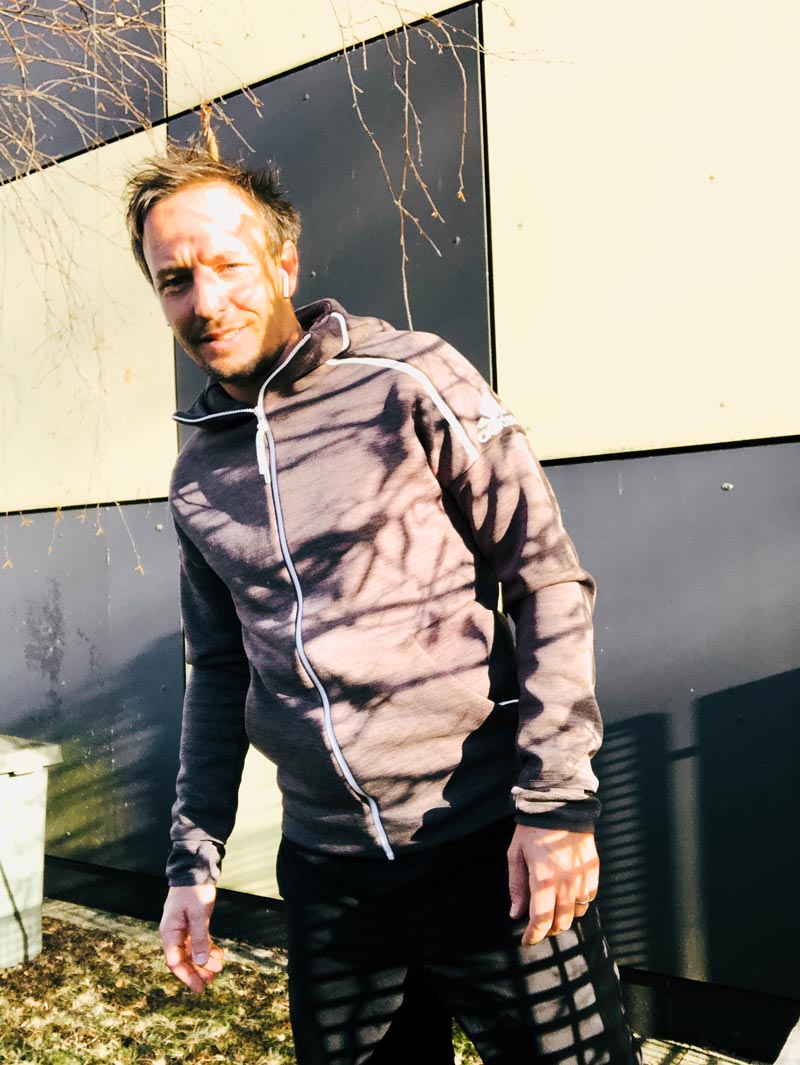 And what about you? Have you been able to keep your good resolutions so far? Or were they already forgotten after a few hours or days? Remember, hardly anything is as difficult for a person as to change himself or his habits. 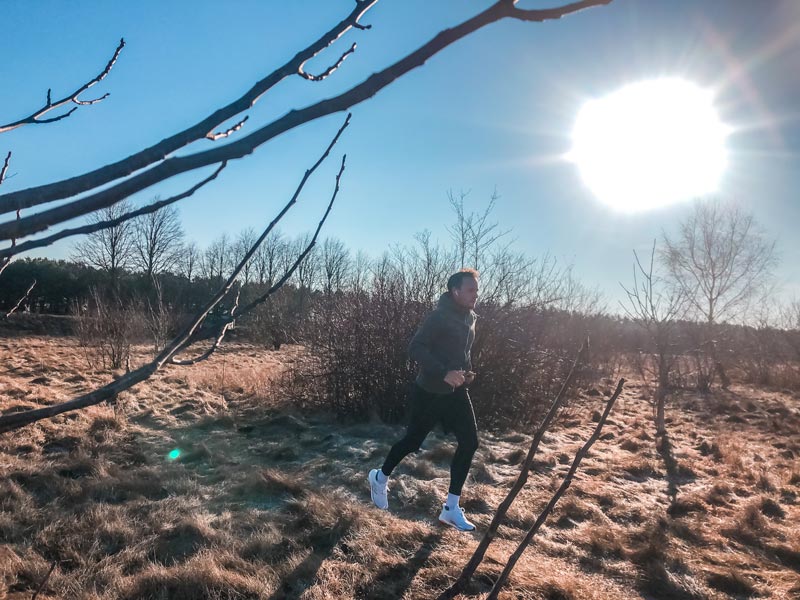 Personally, I have set myself the target of preparing more actively for the upcoming summer season. Unfortunately, I have always neglected this in recent years. This includes not only continuous training on court (with the right racket), but also training the body to a certain endurance level.

“Having a good on-court-session once a week and running 10K twice a week. This has to be possible.” 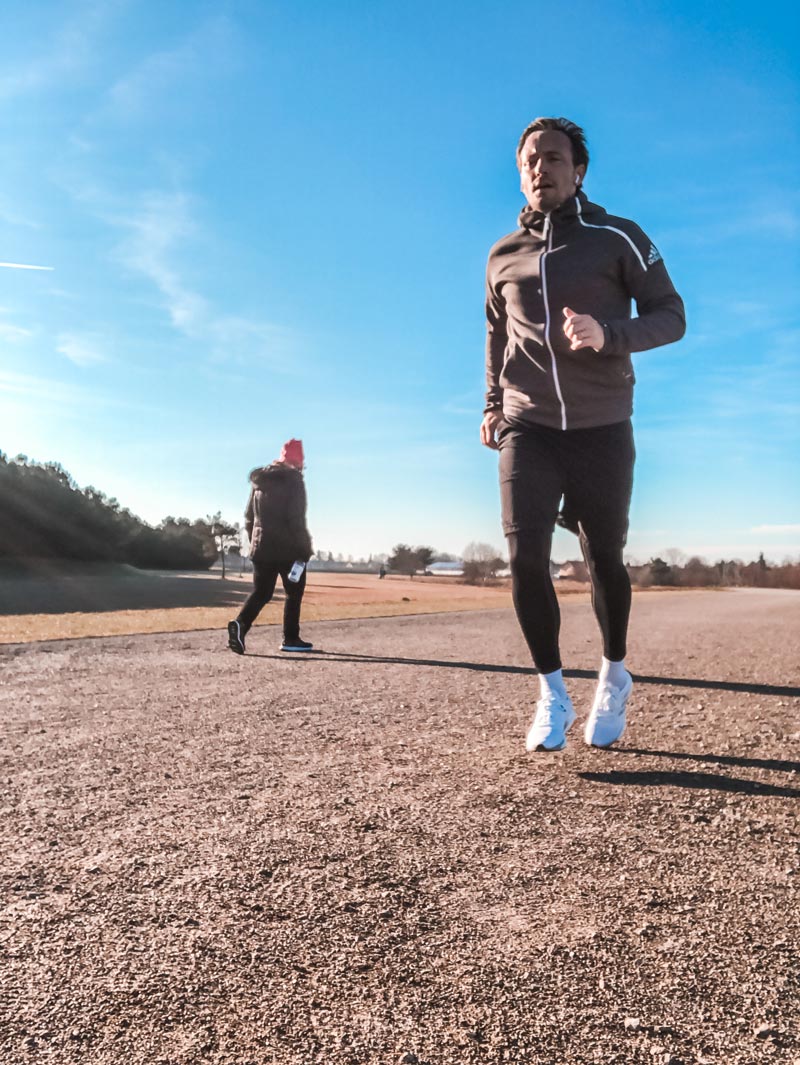 The key to success. 66 days of endurance.

If you want to let your good resolutions become your new routine from now on, the first 66 days of the year will be the most strenuous for you. A British researcher (Phillippa Lally) found out that you have to fight this “little war” for exactly 66 days until the new habit becomes routine (source: study “How are habits formed: Modelling habit formation in the real world”). So as soon as you have held on to your New Year’s resolution for 66 days, it develops into an automatism.

Checklist for your resolutions: 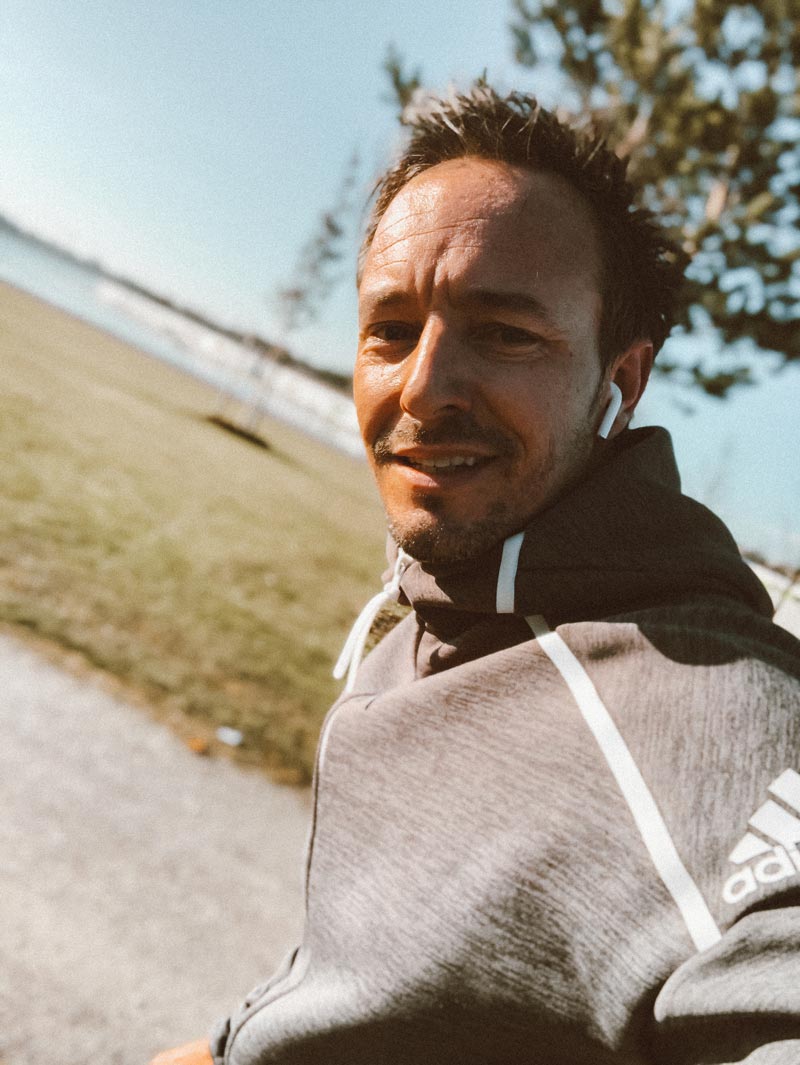 Shop Your Next Running Shoe