While these days  all top 10 stars meet in London for the yearly >>ATP World Final, the party in Mailand is just about to end.  The 2nd edition of the >>ATP NextGen Finals is history and has a new champion: >>Stefanos Tsitsipas. I will introduce the Greek junior champion in a blogpost laters this week, because the focus is on the new tournament format in Milan today.

What’s so special about it? Just everything.

The NextGen ATP Finals features a number of on-court and off-court innovations to enhance entertainment for fans on site and fans watching online and on TV. The tournament welcomed eight of the world’s best 21-and-under players to Italy, and, for the second time, tested a plethora of new rules and innovations that have been talked about for decades but never trialled.

To enhance drama and excitement, all matches are best of five sets, first to four games, with a tie-break at three games all. Matches are fast-paced with no lets and sudden-death points at deuce. An on-court shot clock ensures quick match starts and fast play between points. Final: Tsitsipas vs. Minaur 2:4, 4:1, 4:3 (7:3), 4:3 (7:3) 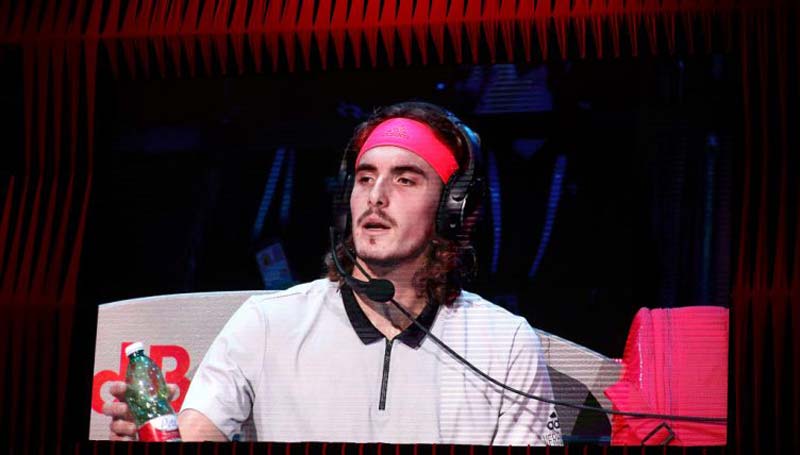 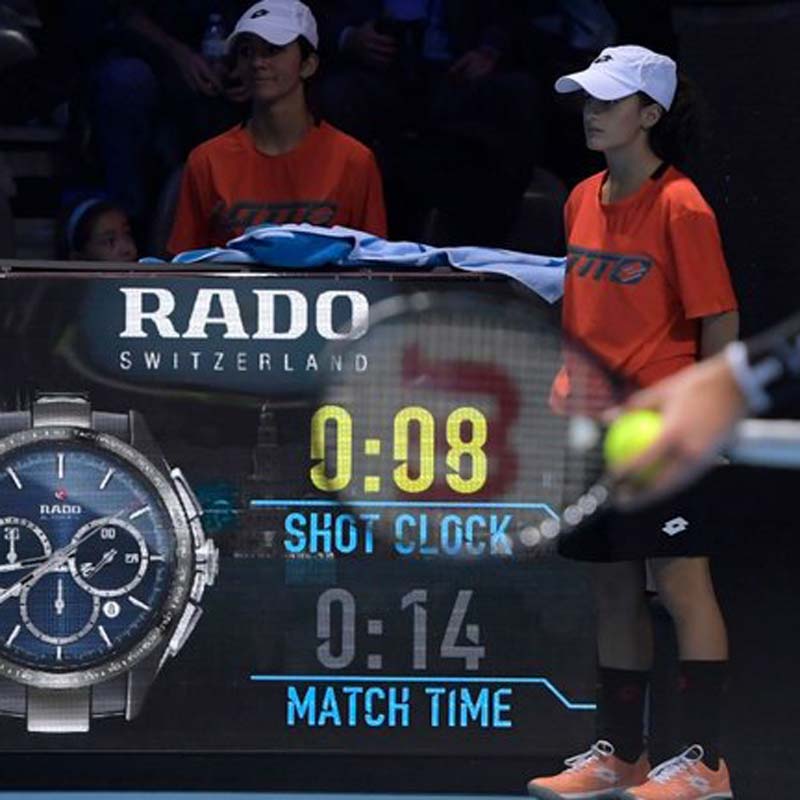 A shot clock will be used in between points to ensure strict regulation of the 25-second rule, as well as during set breaks, Medical Time-Outs, and the four-minute countdown from the player walk-on to the first point of the match. 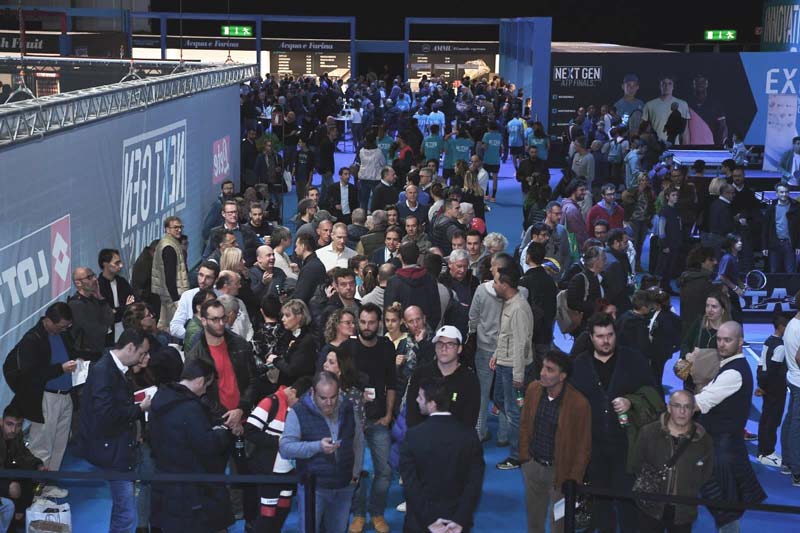 The tournament features non-stop on-site entertainment, including cutting-edge match production. Fans can move freely around the stadium during play and players compete on a court lined only for singles. 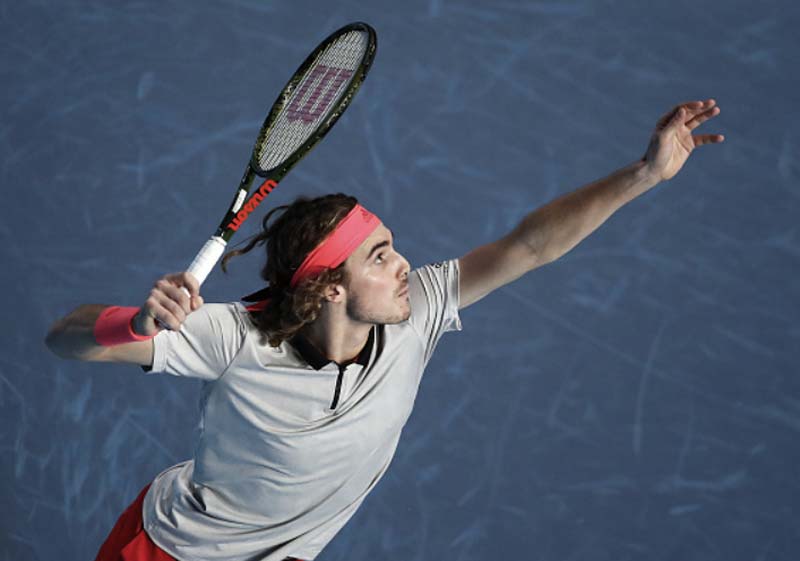 The No-Let rule will be applied to serves, bringing in an additional element of unpredictability at the start of points. This rule removes any ambiguity over let calling from umpires, ensuring the rule is consistent with normal ‘let’ occurrences during regular point exchanges. 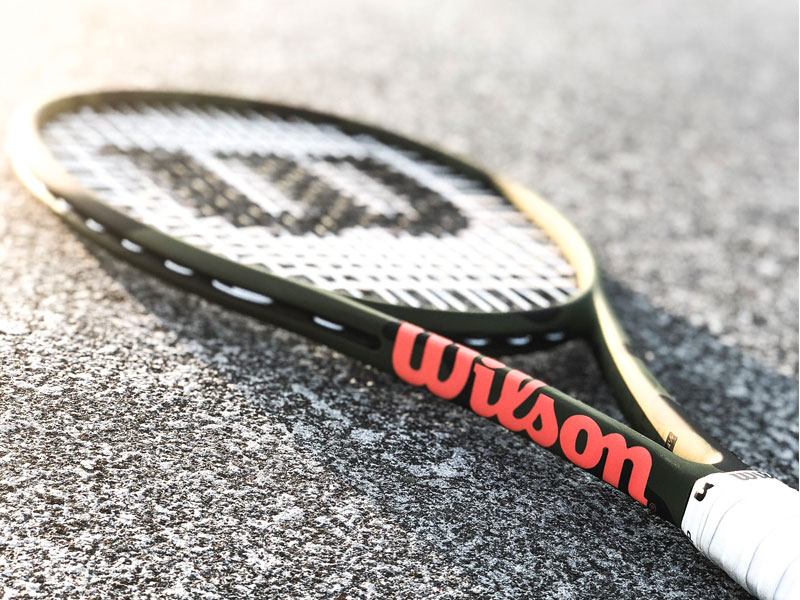 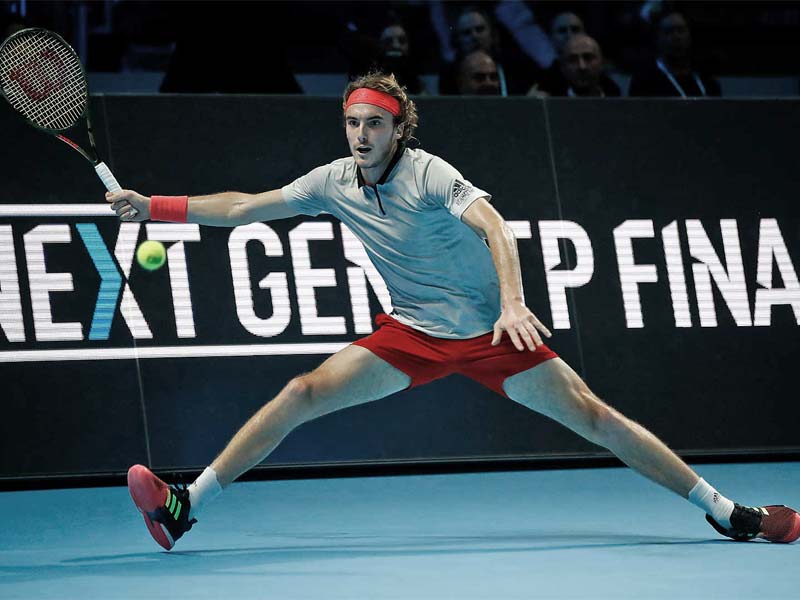