The number one holiday destination in Austria is once again in the hands of tennis fans. Kitzbühel  hosts the last ATP Tour clay tournament of the season this week, with a draw boasting World No. 4 Dominic Thiem along with three former Top 10 players: Fernando Verdasco, Richard Gasquet, and Pablo Carreno Busta. One week of amazing matches, one week of emotional moments. Kitzbühel is in love with tennis.

“It is my favorite tournament No.1. Every year tourists and tennis fans meet in this incredible destination and celebrate a big tennis party.”

50.000 spectators found their way to Kitzbühel in 2018, this year there will be even more. The tournament is “sold out” from Wednesday to Saturday and all tennis fans are looking forward to a tournament victory of local hero Dominic Thiem.

“For me it means not only watching tennis, but also meeting friends. Where can you meet the guys from my team at KTC Kitzbühel? Of course at the bar ;)” 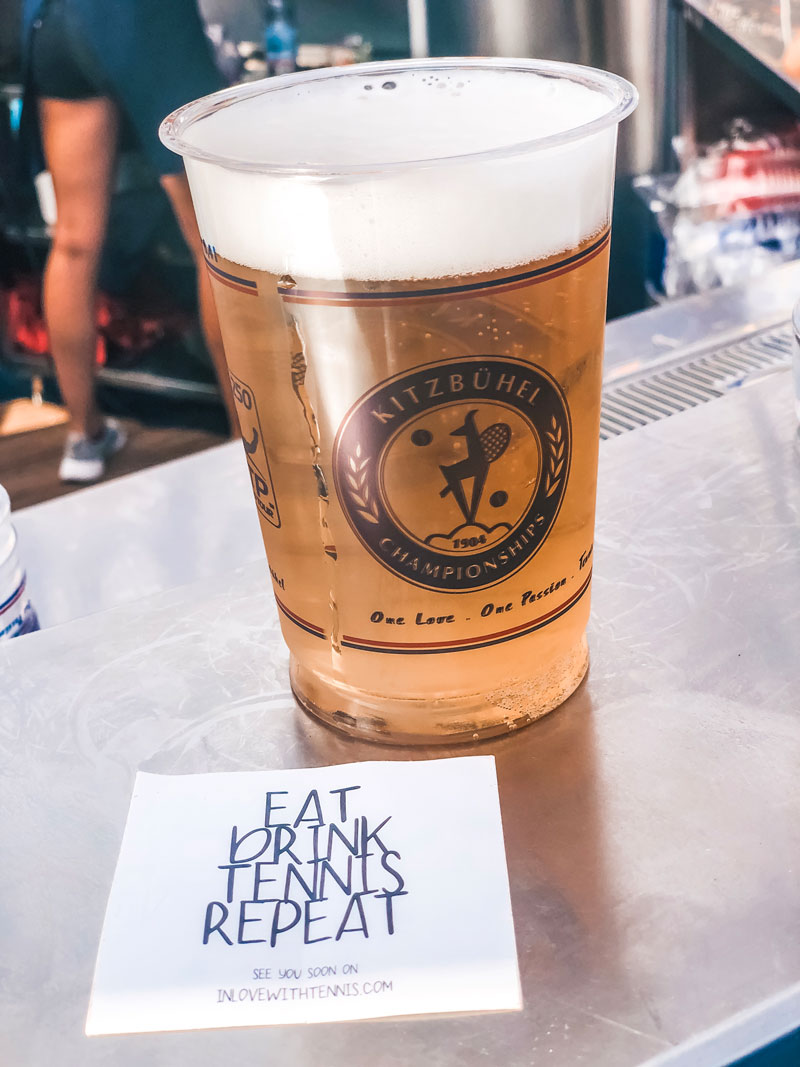 But anyone who thinks that the Kitzbühel tennisfans only cheer for Dominic Thiem is wrong. When I was on my way to the stadium this morning, the crowds were already pouring towards the tennis stadium at 10 am and could hardly wait for the first match.

“The Austrians are tennisfanatics. Sold out from Wednesday to Saturday, that’s never happened before,” enthuses tournament director Alex Antonitsch.

I’m going to make my way across the courts and see who else I’m going to meet. Drinking a coffee, eating a chocolate Crap and simply enjoying the atmosphere of tennis in Kitzbühel. 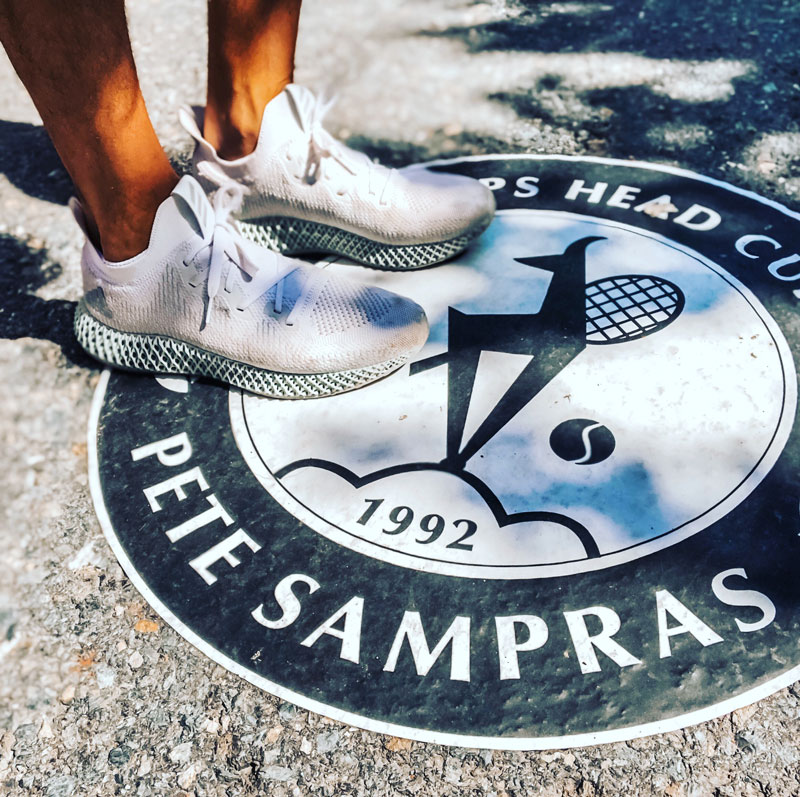 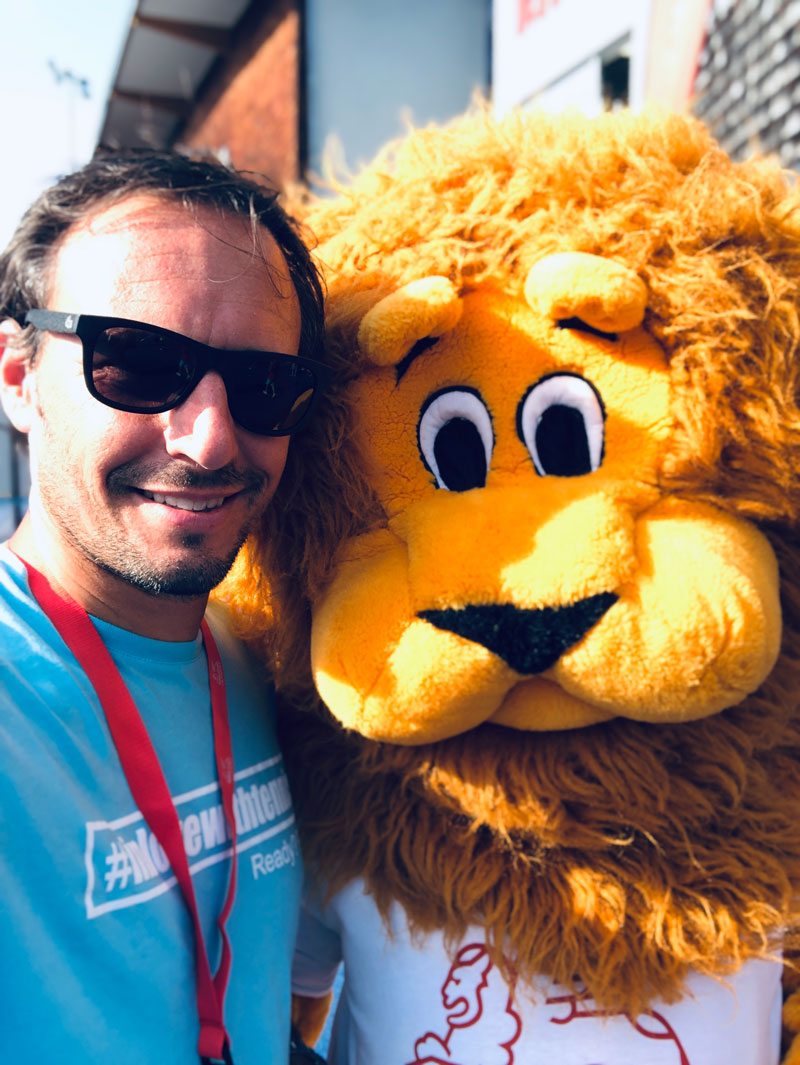