After its successful premiere last year, the 2nd Turkish Airlines Tiebreak will be staged on 22 April 2019 starting at 6.30 pm (CEST). With non-stop action and a top-class field, it marks the start of main draw matches at the 42nd Porsche Tennis Grand Prix in the Porsche Arena in Stuttgart.

“For the spectators, it’s an exciting event, a perfect mixture of sport and show,”

says Tournament Director Markus Günthardt. With Elina Svitolina, Victoria Azarenka, Laura Siegemund, Belinda Bencic, Caroline Garcia and Qiang Wang in the line-up, it means six top players will be competing in the tournament within the tournament.

Split up into two groups, they will play a champions tiebreak against each other.

The group winners will go on to contest the final where one million bonus miles from Turkish Airlines is at stake. 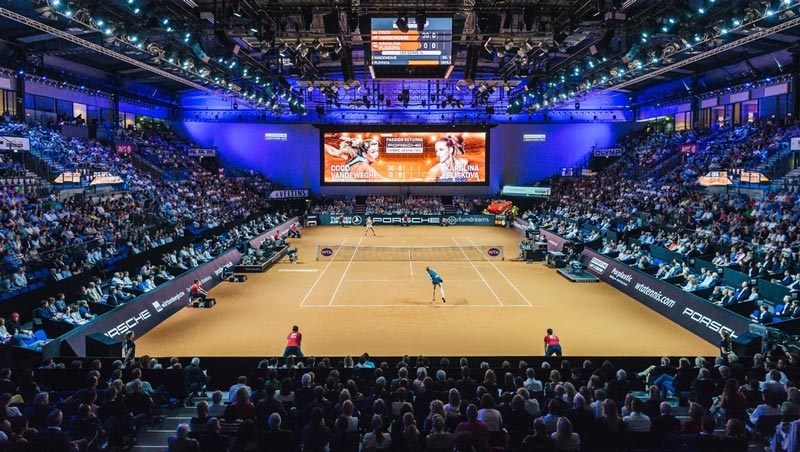 “All the players are in the Porsche Arena the whole time, there are on-court interviews and music. It means the competition fits excellently into our concept of making the Porsche Tennis Grand Prix a real experience for the whole family with its attractive and entertaining supporting program of events.” 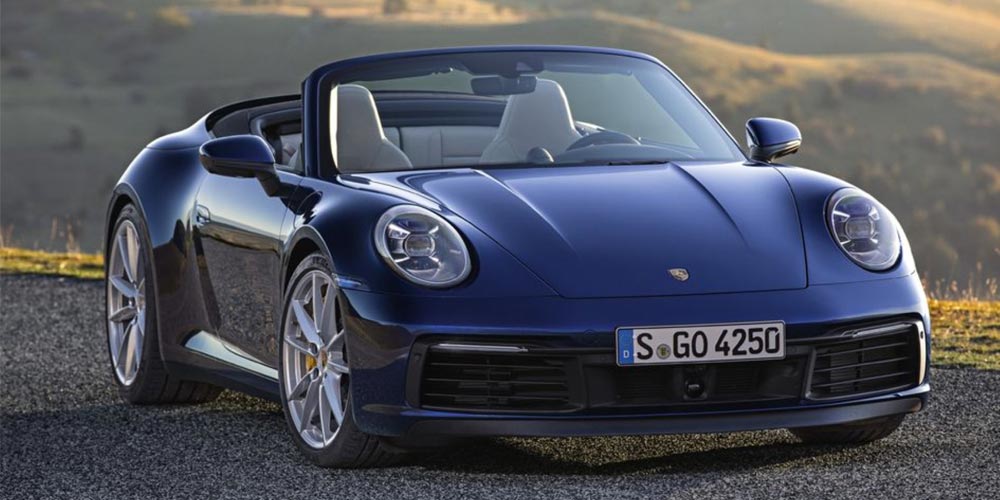