few years ago the first voices were raised that Roger Federer and his Team8 were planning to organize their own tennis event beside the official ATP tour. It was the time when the IPTL (International Premiere Tennis League) ran out of money. Reason enough for Roger Federer to take matters into his own hands.

Roger has achieved what nobody would have believed. After two years, the Laver Cup has developed into a tennistainment format that thrills fans all over the world. His team does an amazing job for all fans on site, on social media and on TV.

Back in the days nobody really knew how to assess this event (Prague 2017). Top stars like Nadal, Cilic, Federer entered the court together with next generation players like Zverev, Thiem and Tifoe.

“It’s good to be part of a start-up. I mean, of course I was going to say yes. It’s not even about the money. It’s being a part of this with these guys and playing against them. You’re going for sure to play a top-10 or top-20 guy,” Frances Tifoe.

The Most expensive sport event in Switzerland

In 2019 the Laver Cup take place for the third time – right in the heart of Switzerland, in Geneva. It is the most expensive sport event in Switzerland this year, sporty but worthless. The tennis event symbolizes the transformation of sport from a competition to a big show. But I love it.

More than 50,000 spectators will fill the Geneva Palexpo Hall from Friday to Sunday –  and I will be one of them. The arena has been converted into a tennis Disneyland where only the best and the best are good enough. I can’t wait to step in this crazy tennis “world”.

The show is about to start – THX Wilson

Not only Roger and Rafa are in focus. No, it is rather a meeting of generations. The two team bosses Björn Borg and John McEnroe will swear their teams in order to call out their best in front of Rod Laver  – the tennis legend himself.

“Big THX to Wilson who made my dream come true. Thank you so much for this “once in a lifetime invitation.” 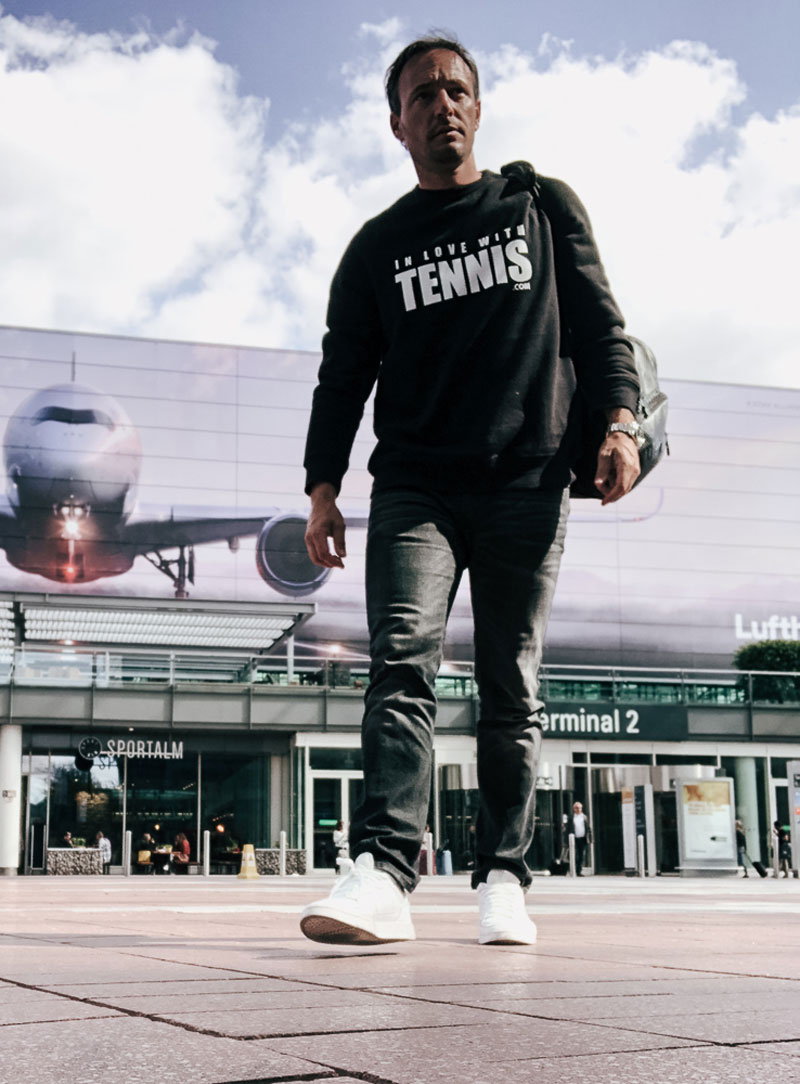