We are all in love with tennis especially when the last grand slam takes place in New York. Sascha Zverev started his last grand slam tournament with two big “best of 5” matches and I hope that he still has enough power for the upcoming matches in his legs. 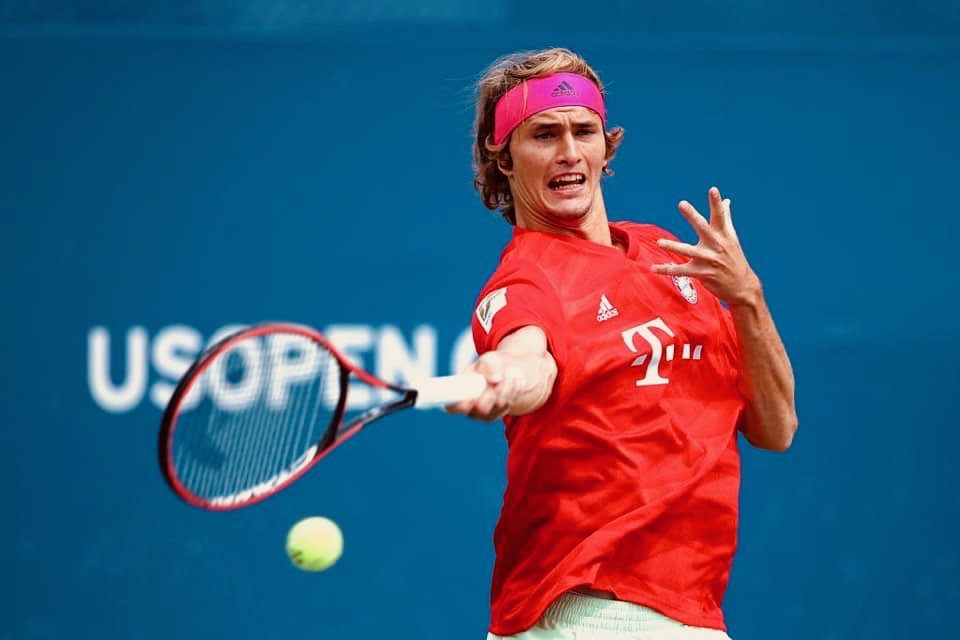 Sascha is still in a good shape and definitly in a good mood. Even before the first round match many fans rubbed their eyes in Flushing Meadows – especially those who know Germany and the Bundesliga: Zverev came onto the court to practice in his FC Bayern Munich jersey. Of all people, a native of Hamburg in the red jersey of the record champion, who is little loved in the north 😉 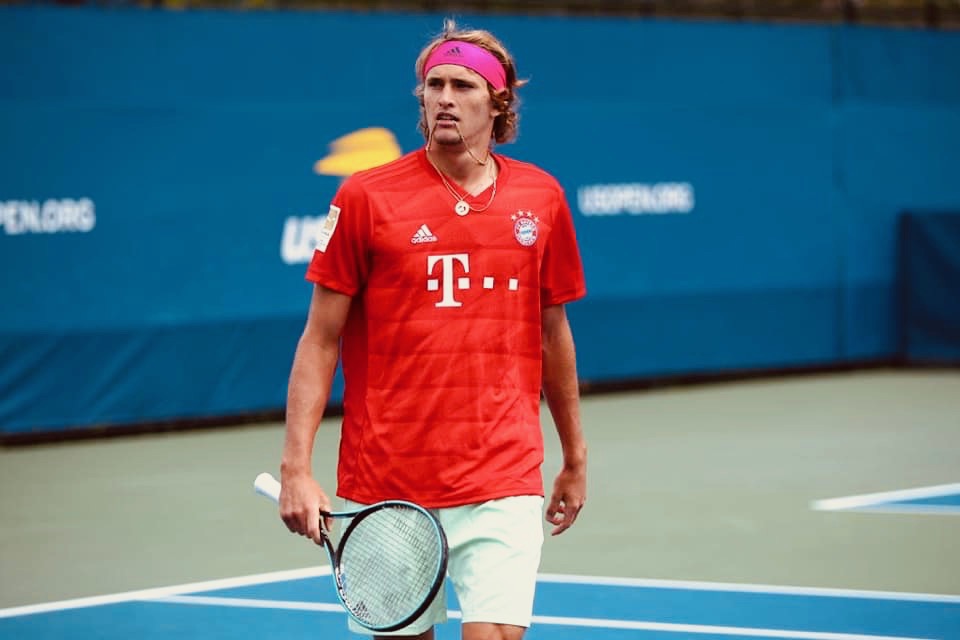 “There was no giant ulterior motive. I am a fan of all German clubs in general. It’s not like that I only love the Bavarians and don’t like Dortmund or something”.

The truth behind the story was a commercial video for adidas “ThoHuChallenge” back in the days. Sascha met Thomas Müller and Mats Hummels for a entertaining practice session in Munich. 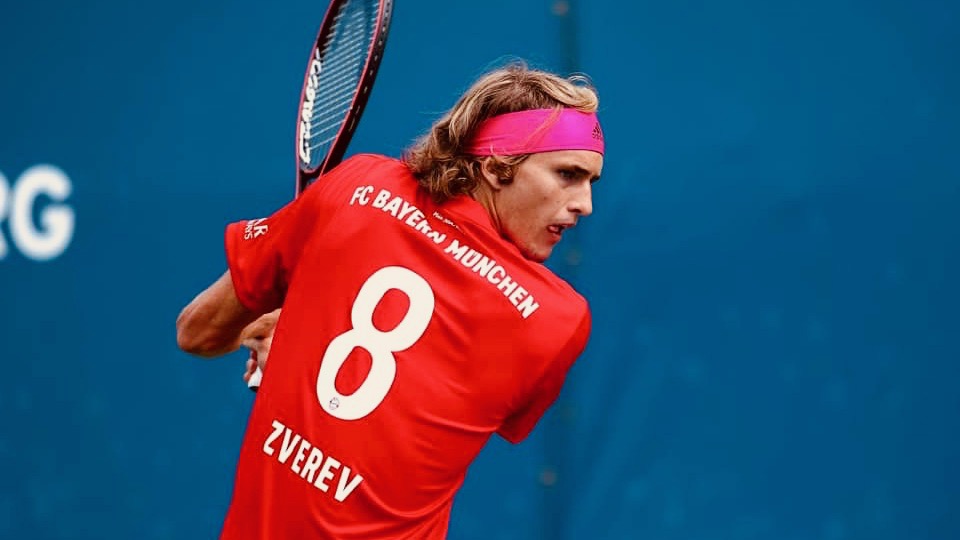 Thomas and Mats suprised Sasche with his own FC Bayern Munich jersey after their session as talisman for his upcoming claycourt season.