This tennis year 2018 was full of highlights. Starting with Roger’s stunning performance at the Australian Open winning his 20th Grand Slam title, the great comeback of Novak Djokovic during the last months or the unexpected Wimbledon title of Angie Kerber on gras. I am one of the biggest Federer Fans BUT the finals in London with a new ATP Final Champion Alexander Zverev is my personal tennis moment of the year 2018.

“Zverev did, however, in London for the first time something that distinguishes the best from the very good: he increased the risk at the moment of the challenge enormously, he took his fate boldly and courageously in his hand – without losing control and precision.” (Boris Becker) 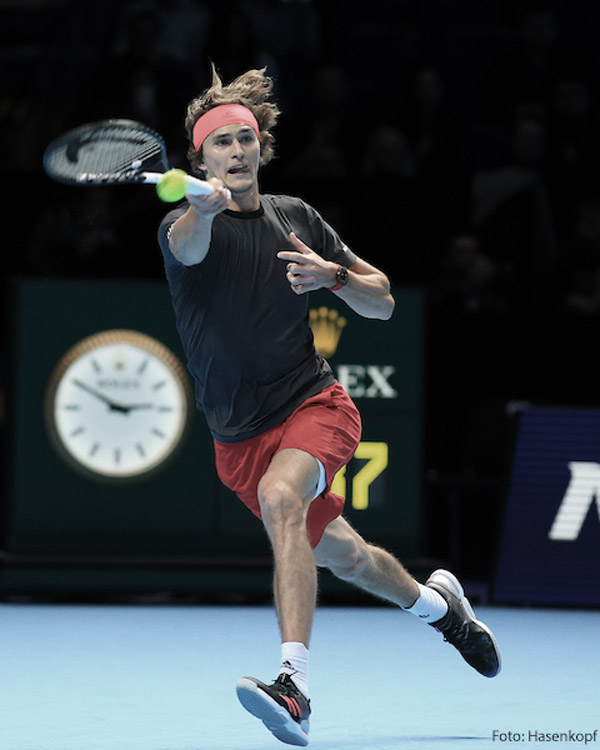 Press reviews from all over the world:

Daily Mail: “It was the big match we were all waiting for from him… he’s going to be the next big thing.”

The Telegraph: “Zverev, the mop-topped German beanpole, has been the leading performer on the ATP tour – as opposed to the slams – for a couple of seasons now.”

.The Sun: “Alexander Zverev has Becks Appeal as he beats Novak Djokovic to become ATP Finals champ and celebrates with family dog that his mum held in a bag.”