The Boodles – a luxury tennis event where some of the world’s most exciting players warm-up for Wimbledon – held at Stoke Park every end of June! Every year famous players like Alexander Zverev, Andrea Petkovic, Nick Kyrgios, Juan Martin Del Podro, etc.  join this exclusive tennis event and practice for the grass season – even stars like Andre Agassi, Goran Ivanisovic used to play at Stoke Park. 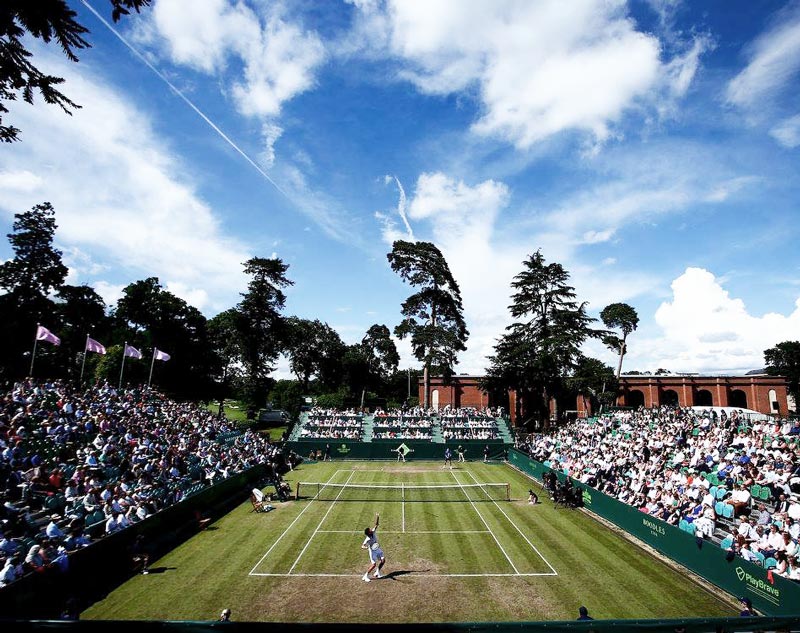 Most of us tennisfans don’t know this event at all. There is a very weak TV presence around Europe. But tennis itself is not in the focus – the boodles is all about tradition, lawn tennis and luxury get-togethers of englands high society. Get inspired by a really exclusive and special event the week before Wimbledon. As you see, Andrea Petkovic loves posing in her new clothes 😉 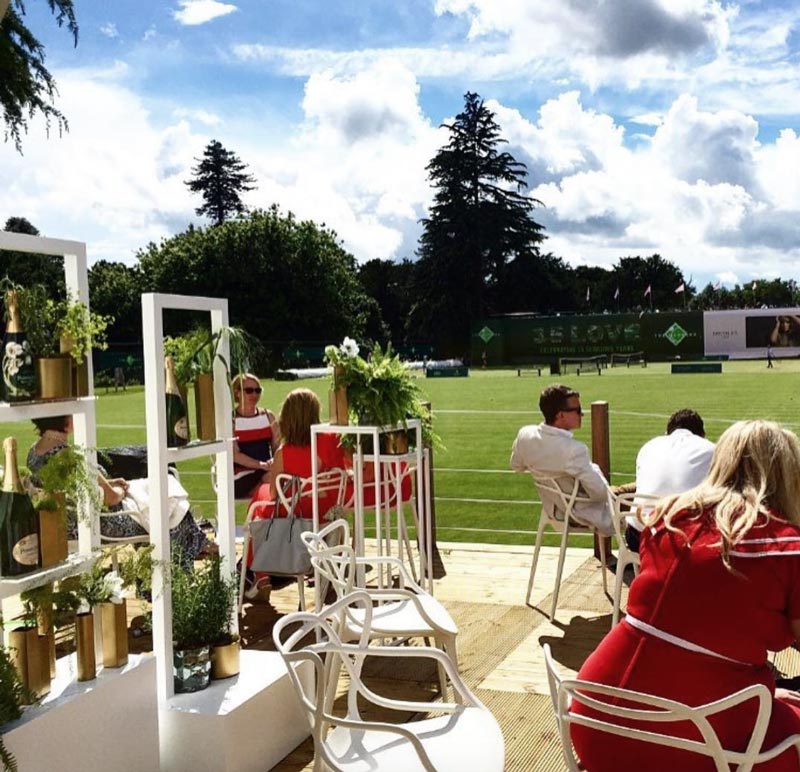 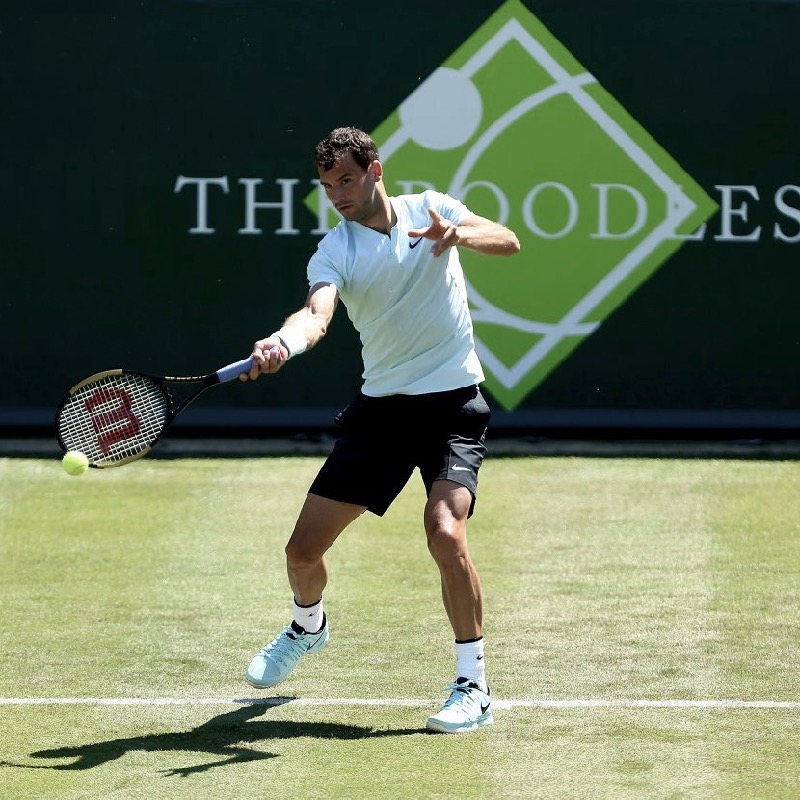 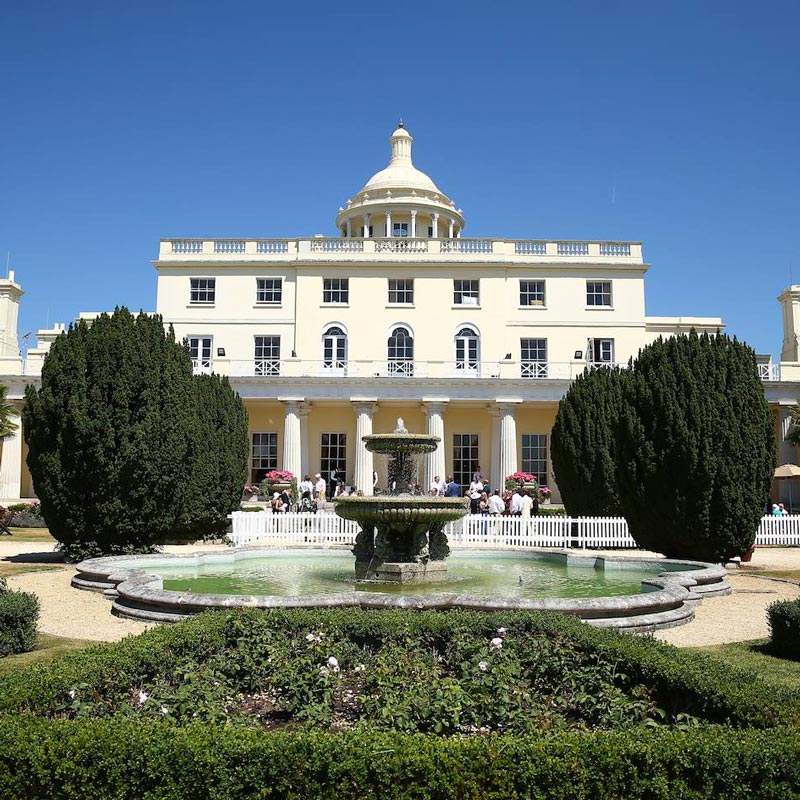 I am #inlovewithtBoodles, how about you?

In its inaugural year of 2002, the Boodle and Dunthorne Champions Challenge (now The Boodles Challenge) quickly established itself as one of the ‘must attend’ summer social gatherings, giving guests the opportunity to mingle at close quarters with the world’s tennis elite. Due to the growing popularity ‘The Boodles’ saw a fifth day added in 2005 and an elite group of world-class players gathered to contest the title, including Tim Henman, Greg Rusedski and in a special exhibition match defending Wimbledon Champion Maria Sharapova. Andre Agassi’s multiple appearances in 2006 were a highlight as he prepared for his farewell appearance at Wimbledon. 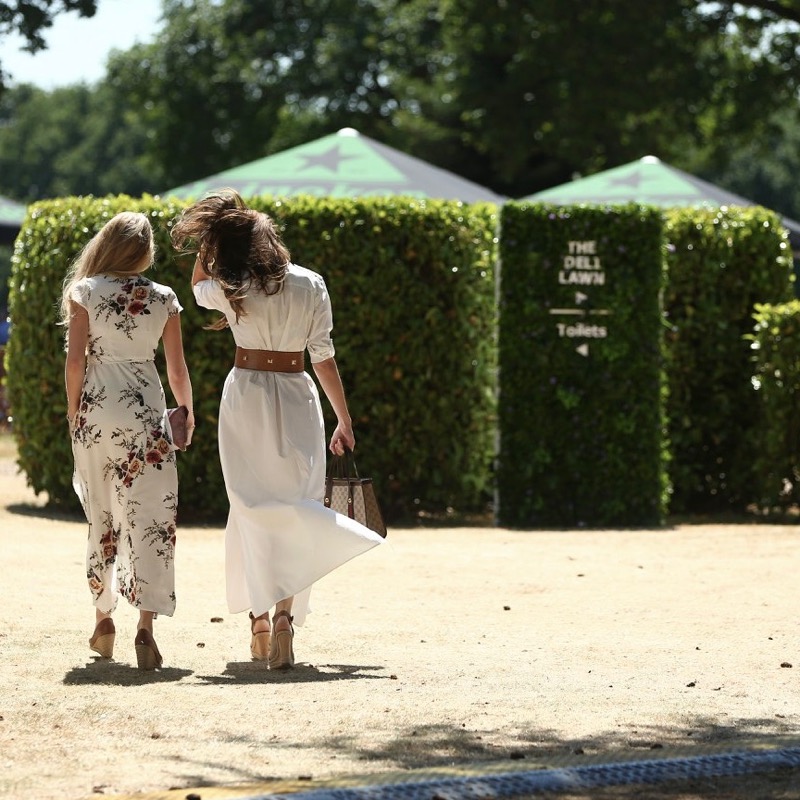 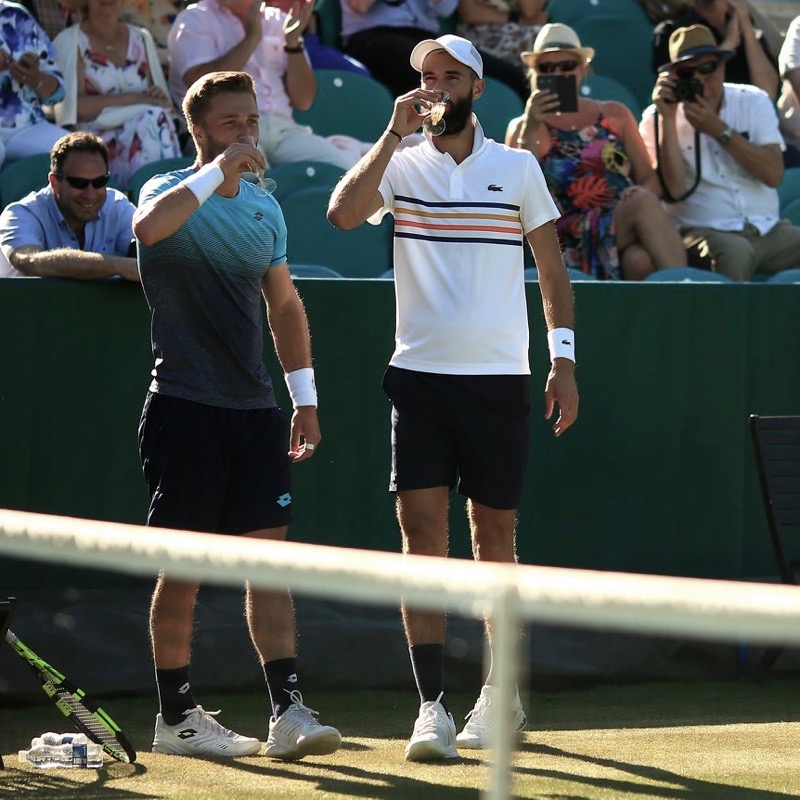 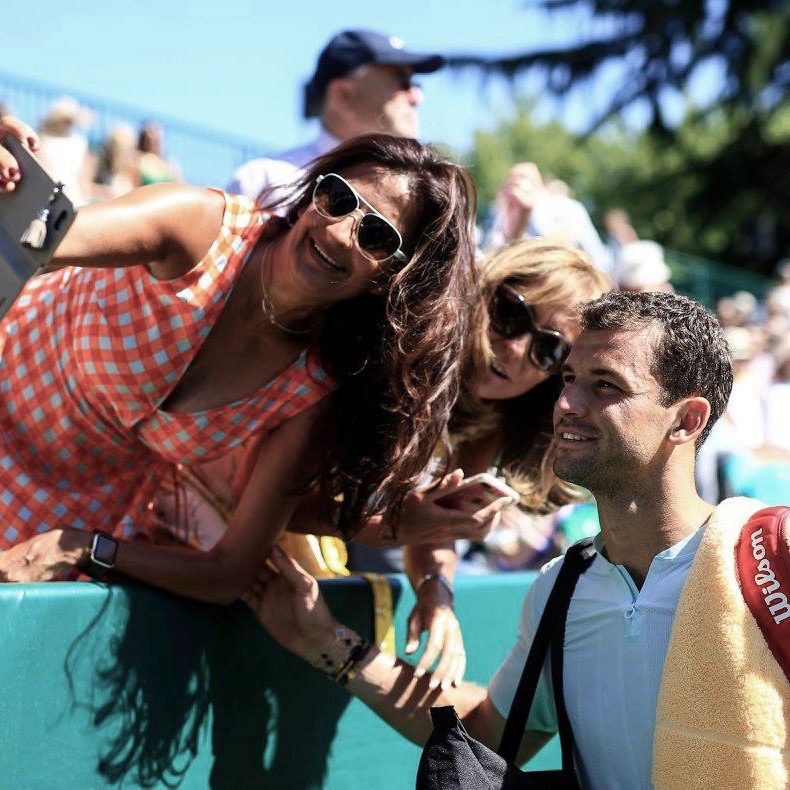