The countdwon is running and there are only a few weeks left until the French Open are about to start. But the “Road To Paris” is for the moment one of the best things on tour to see the shape of all top pros #backonclay before the highlight in France.

5 things why to watch tennis in Madrid

3) Is Sascha back on track?

Last year at Madrid, Zverev became the first player to win an ATP Tour clay-court title without getting broken.

Sascha played Stefanos and they had a great battel on clay. This is the fight of the next gen on clay and will be a great tennis party over the next years.

After having defeated Rafala Nadal in Bareclona, Dominic just won the biggest clay-court title of his career in Barcelona. 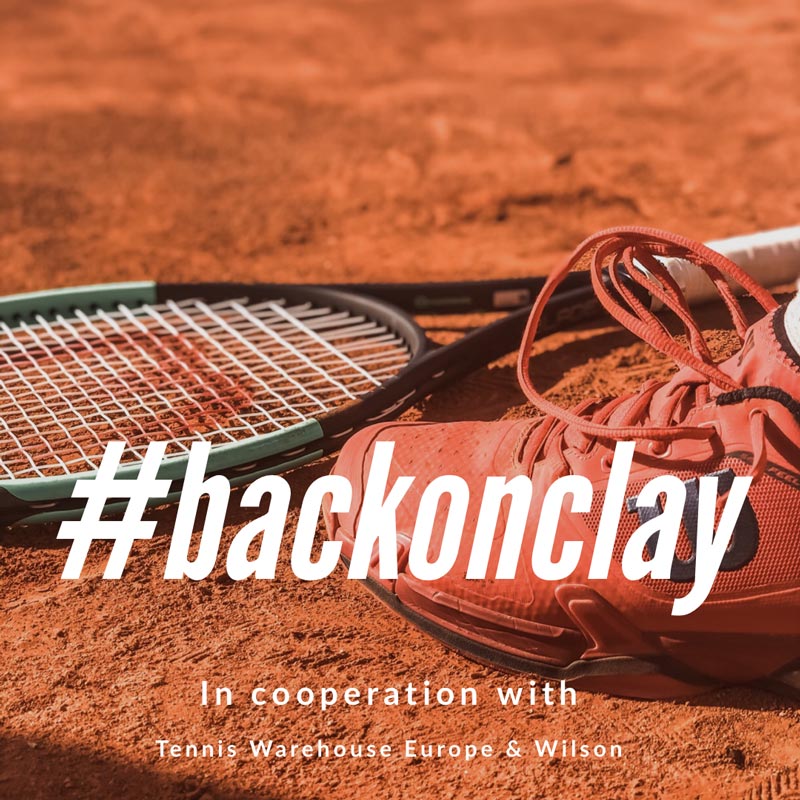