Showdown in Down Under. This is my favorite time of the year – the Australian summer of tennis.

“It’s time not only to annoy the three musketeers but also to win a title at the Grand Slams,” says Dominik Thiem.

After a strenuous tournament, he is currently showing his best side in the final of the Australian Open against Novak Djokovic. Even though the final is not over yet, I can already say for myself: I am in your Thiem.

The 26-year-old Austrian is an absolute role model of a new generation, which is not only slowly coming close to the three greats Nadal, Federer, Djokovic, but can even soon replace them.

Whether Dominik wins his first Gramd Slam title today or not, he has arrived at the top of the tennis world and will hopefully have many more such finals ahead of him. 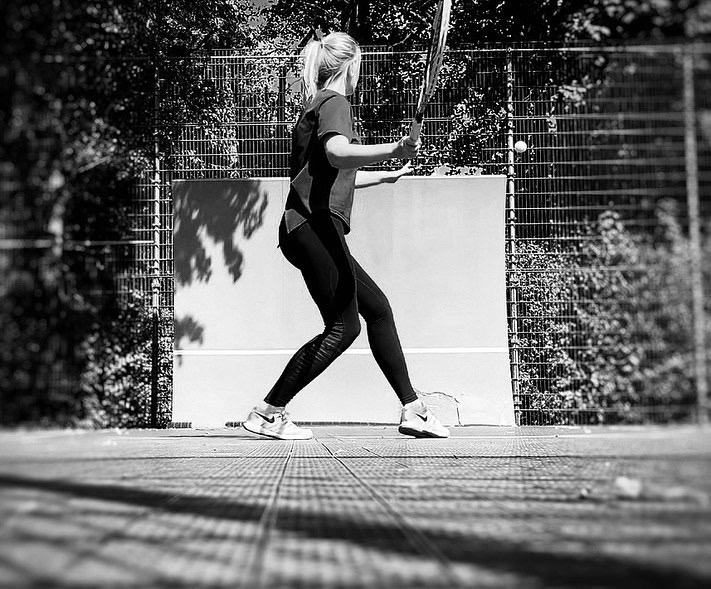 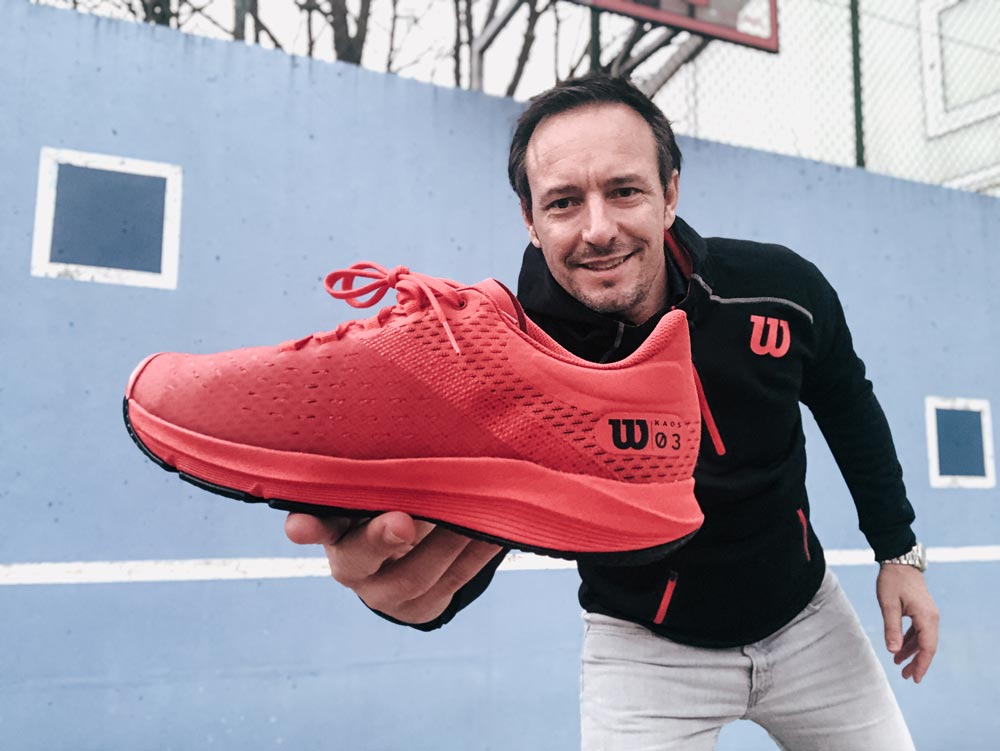 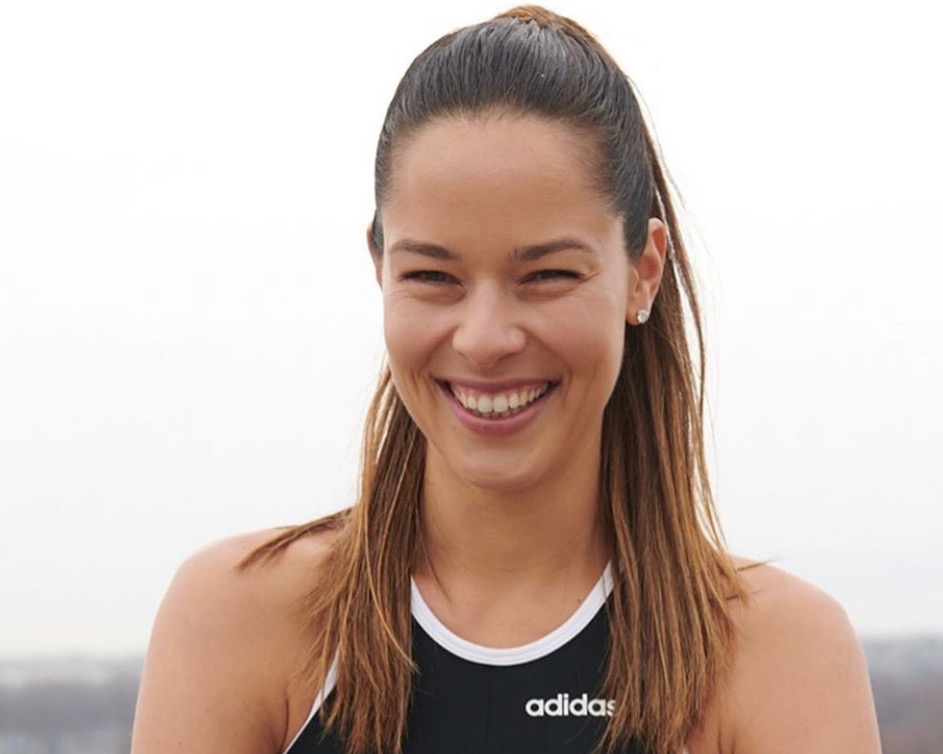 Catching Up with Ana Ivanovic #Insights 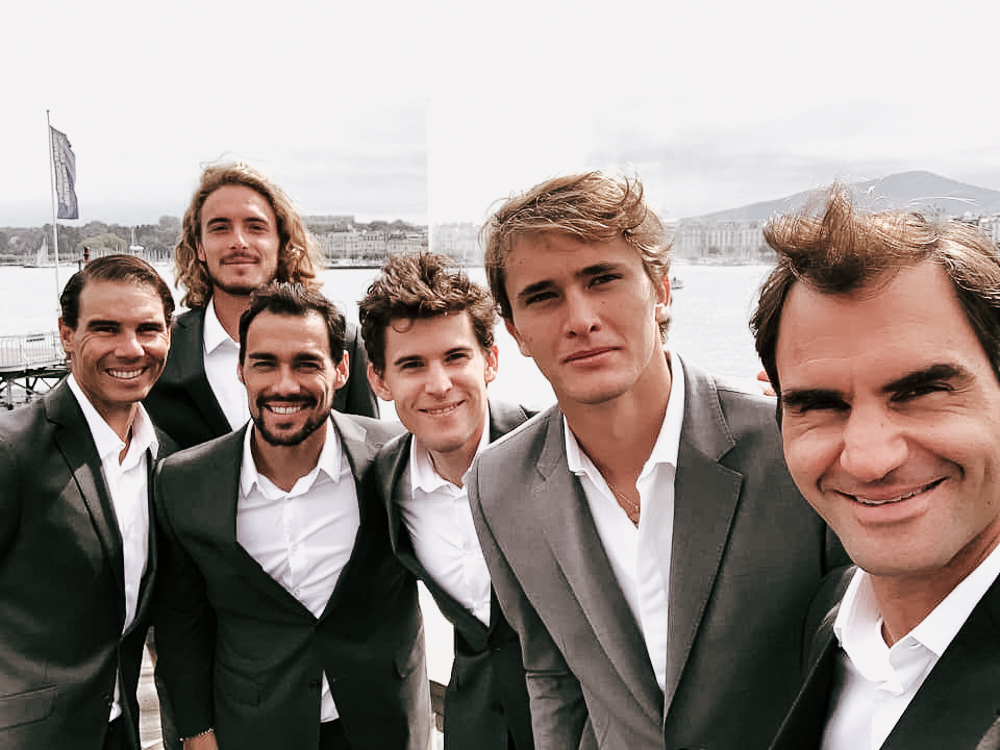 Roger Is Calling – I Am On My Way #LaverCup 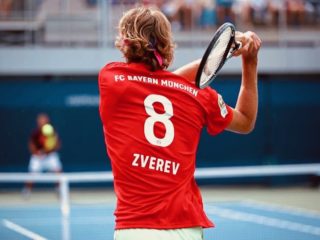 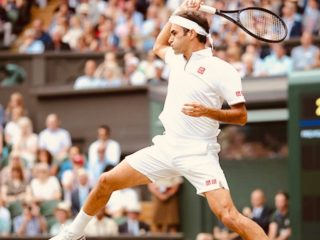 It’s All About “Winning The Last Point” #Mindgame 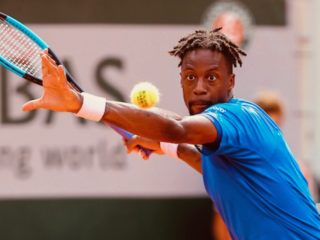 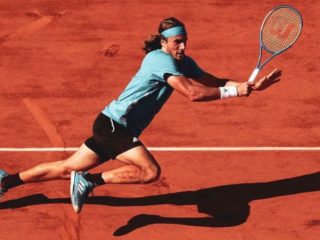 The Real Warrior On Court #StefanosTsitsipas